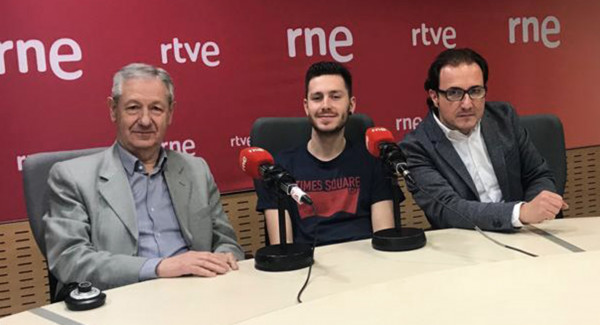 During the interview, Jorge Lasheras explained CEJE’s activities, which are based on four main areas: meetings with institutions and authorities, networking activities, events to promote the image of Japanese companies and raising awareness of the EPA treaty that will boost Japanese-Spanish business relationships.

During the interview, they also addressed topics such as Japanese exports to Spain, and vice versa, and the opportunities offered by the Japanese market to Spanish companies. As Japan is the world’s third largest economic power with a highly developed and sophisticated market, we are facing a paradigm with enormous potential that we should take advantage of. In short, CEJE represents both interests and aims to support and benefit both countries.