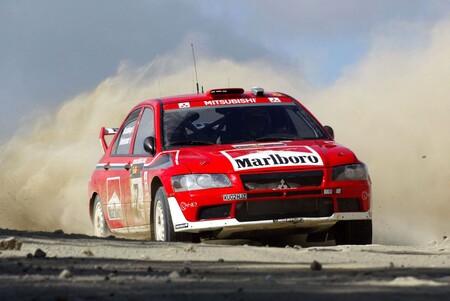 In 2010 Mitsubishi announced that it was leaving its competition department and sports division, called Ralliart, after 25 years of great success in the world of motorsport, where twelve victories in the Dakar with the Pajero / Montero and four more in the World Rally Championship stood out. or WRC with the legendary Lancer Evolution and from the hand of pilots like Tommi Mäkinen.

Eleven years later, Mitsubishi announced the return of its Ralliart sports division through a statement from the CEO of the brand Takao Kato during the presentation of the 2020 business results. Kato said that “customers who want to experience the uniqueness of Mitsubishi will be able to access accessories exclusive on models and participate in motorsports. ” He thus confirmed the return of the brand with the three diamonds in the competition, creating, incidentally, a kind of sub-brand or sports subsidiary for commercial purposes. A strategy not unlike Toyota’s with the GR or Gazoo Racing models.

You could read the full article on this link