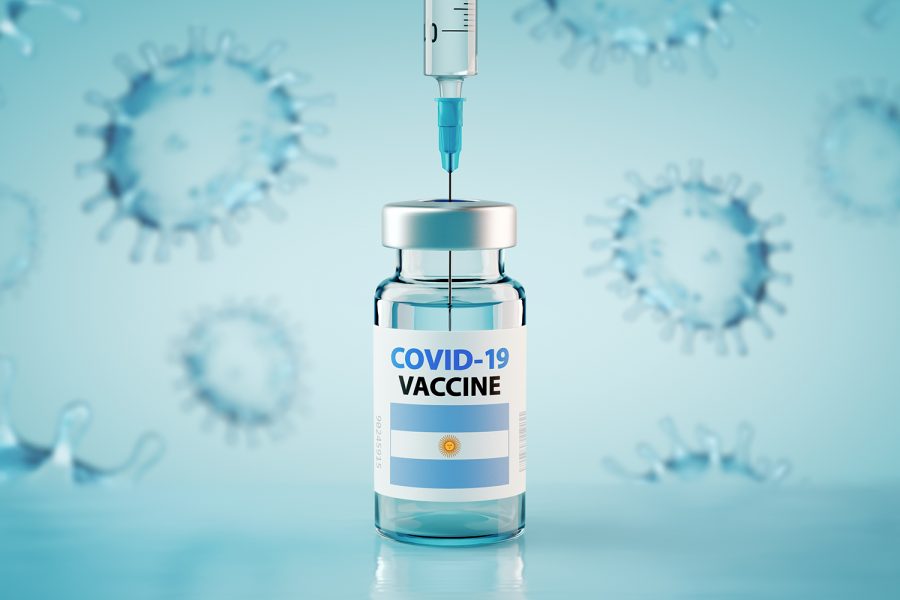 More than 50% of Japan’s population is fully vaccinated against COVID-19, the government said. Japan began its vaccination campaign in mid-February, months after many wealthy countries did due to its lengthy clinical testing and approval process. Inoculations of the elderly, which began in April, progressed slowly due to the low supply of imported vaccines, but the pace picked up at the end of May and since then one million daily doses have been applied.