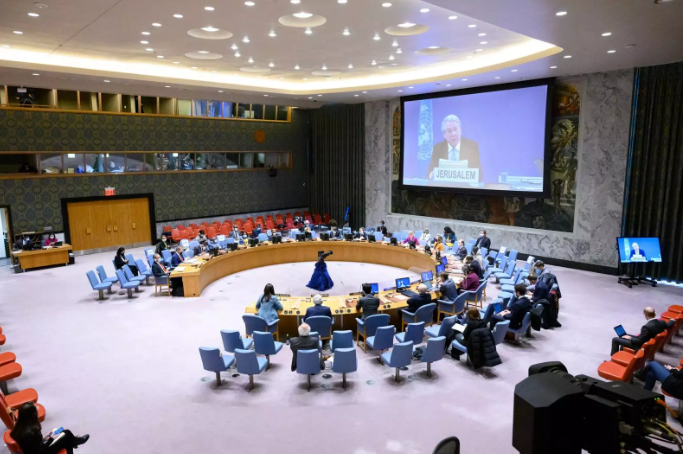 The United Nations General Assembly on Thursday appointed Ecuador, Malta, Japan, Mozambique and Switzerland as non-permanent members of the UN Security Council for the next two years.

As detailed in his social networks by the president of the current session of the General Assembly, Abudlá Sahid, these nations will start their term in the Security Council from June next year.

You can read the full story at the following link.